Idled in 2013, and formerly the largest emitter in Canada, Nanticoke coal plant will be converted to a 44 MW solar installation. 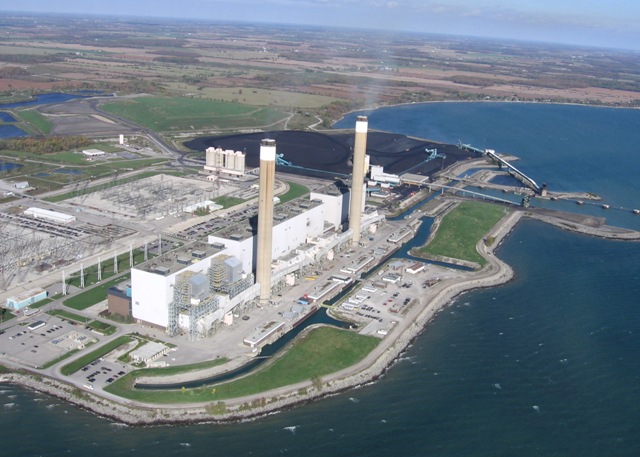 Ceasing energy production in 2013 as part of Ontario’s phase-out of coal energy, the enormous plant, which could produce almost 4,000 megawatts of power at full capacity, was officially shuttered for safety reasons last year. But the strip of land on the north shore of Lake Erie will soon begin churning out power once again—only this time, the electricity will be emissions-free.

As part of the Independent Electricity System Operator’s 455 MW power procurement announcement earlier this week, the Nanticoke, Ont. site will be repurposed to house a 44 MW solar farm.

“The Nanticoke project is a great opportunity for Ontario to take a former coal plant site and transform it into a clean and reliable solar power plant,” Michelle Chislett, SunEdison vice-president and country manager for Canada, said. 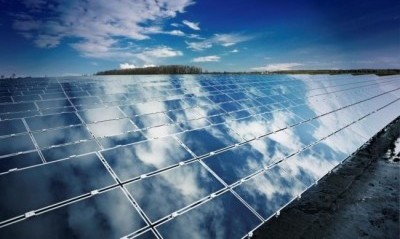 “This project is a great example of how countries are retiring coal plants and replacing them with clean, renewable power plants,” she added.

“I am thrilled with this opportunity,” Jeff Lyash, OPG’s president and CEO, said. “OPG is already Ontario’s largest renewable energy producer and this will be an important addition to our portfolio. We stopped burning coal at Nanticoke in December 2013 and this is an investment in a cleaner energy future for Ontario.”

Through the IESO’s new Large Renewable Procurement program, solar providers will receive an average of 15.67 cents/kWh for their clean energy. The grid operator awarded 16 contracts to renewable developers earlier this week.

And while the new 44 MW solar plant will produce a fraction of the enormous output of the former coal plant, the emissions-free energy will contribute to Ontario’s commitment to building a clean economy. The province’s pivot toward renewables has not come without significant economic ramifications, however. On-peak power cost consumers 17.5 cents/kWh in Nov. of 2015, compared to just 9.7 cents/kWh in the same month of 2006, according to the Ontario Energy Board—an 80 per cent hike. For off-peak power, Ontarians paid 8.3 cents/kWh in 2015, relative to 3.4 cent/kWh in 2006—or 144 per cent more.

Proponents of Ontario’s clean energy initiatives, on the other hand, point to the health benefits of kicking coal-fired generation. Prior to being idled, the Nanticoke Generating Station was Canada’s top polluter. Coal generation in Ontario is also widely regarded as one of the main culprits behind the province’s smog. Ontario completed its coal phase-out in 2014, and the number of smog days in the province declined from 53 in 2005 to zero in 2015.

With the IESO contract secured for the Nanticoke site, SunEdison, Six Nations and OPG will now work to obtain the required environmental approvals and contracts needed to start construction on the solar project.