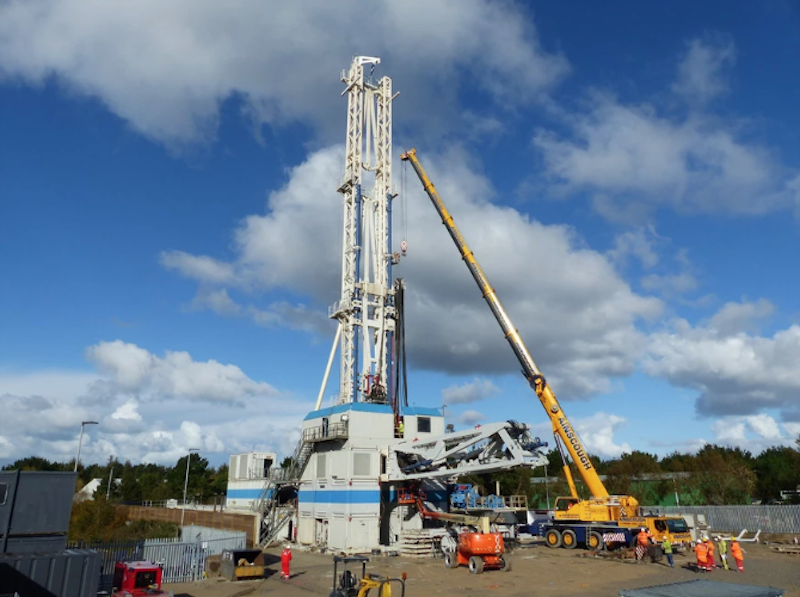 In a burst of articles in the UK today, Bloomberg and the BBC report that initial tests at the 5,100m deep well drilled for the United Downs Deep Geothermal project suggest that the project will be able to generate electricity. Once operational it could supply as much as 3 MW of power generation capacity.

The project consortium is now continuing tests on site of the project in Redruth, Cornwall until the end of Q1 2020. Construction could then start shortly thereafter.

Geothermal Engineering Ltd. (GEL) reports that this is the deepest well ever drilled and the hottest recorded in the United Kingdom with a temperature of 195 degrees Celsius.

With GBP2.4 million from Cornwall Council and GBP5 million raised privately, the funding has allowed GEL to drill two deep geothermal wells from its site at United Downs, near Redruth. If circulation testing over the next few months proves successful, a 1-3MW power plant will be built at the site to demonstrate the technical and commercial viability of supplying both electricity and heat.

In a statement with Cornwall Live, Dr Ryan Law, managing director of GEL, said that “The potential is enormous. We have identified at least another 20 sites in Cornwall so, planning permission permitting, our huge rig will be seen around Cornwall again in the near future.”

So the project could have great implications for potential further geothermal development in the UK.