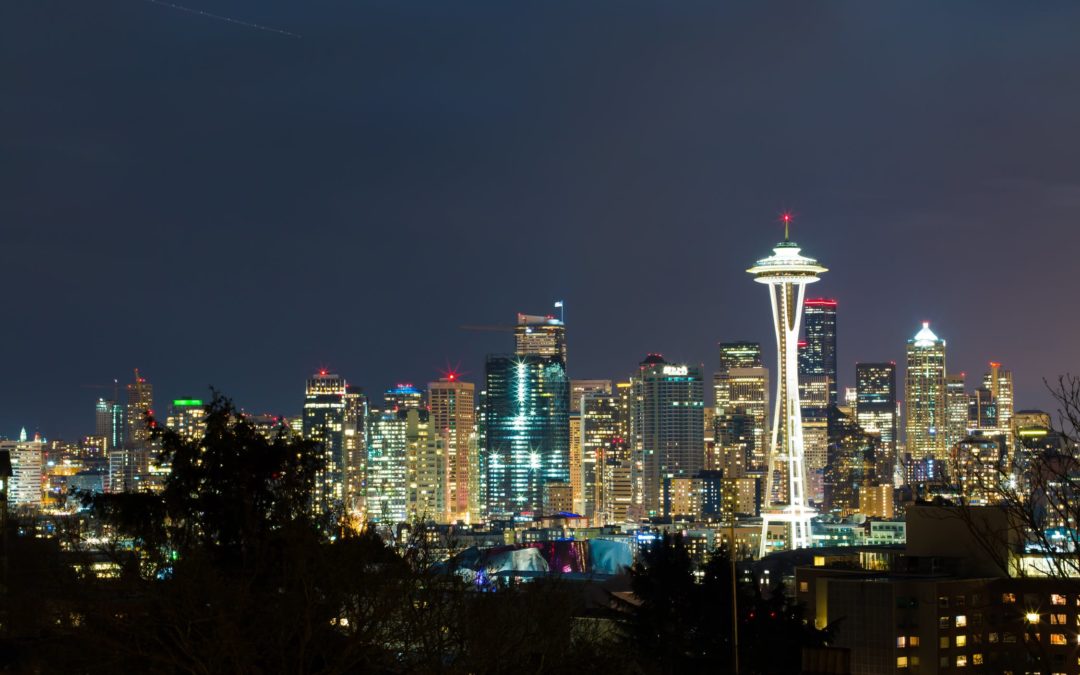 Based on the success of the Metered Energy Efficiency Transaction Structure (MEETS) developed at Seattle’s Bullitt Center, the Seattle City Council adopted an ordinance last year directing Seattle City Light (City Light) to enter into pilot projects in up to thirty commercial buildings using an “Energy Efficiency as a Service” (EEaS) contract structure modeled on MEETS. After many months of work, on January 10, 2020, City Light released the final program documents, including a Program Manual, Project Form, Power Purchase Agreement, Customer Participation Agreement, and guidelines for measurement and verification of efficiency gains. Proposals from commercial building owners wishing to participate in the EEaS are due by March 31, 2020. The City Light program will pay in the range of 7.4 to 9 cents per kilowatt-hour of metered efficiency savings with a 2% per year escalator and contracts of up to 20 years.

Who is Eligible to Participate?

City Light is seeking participation from commercial buildings with:

Conceptually, MEETS/EEaS treats energy efficiency savings as the equivalent of adding new generation. While utility planners have long recognized that one megawatt of energy consumption saved is equivalent to adding one megawatt of new generation, and that conservation is generally less expensive than new generation, it has been difficult to translate that insight directly into the world of energy efficiency transactions. The MEETS/EEaS transaction structure achieves this conceptual leap by creating a transaction geared to actual, metered energy savings, which is then purchased by the utility under a Power Purchase Agreement (PPA) modeled closely on typical agreements for purchasing power from generation projects. The energy efficiency resource is measured using an advanced metering system that calculates actual energy savings against a baseline established from a building’s historical energy usage without the installed efficiency measures, and adjusts for weather, occupancy, and other factors that affect a building’s energy usage. By contrast, most utility-driven energy conservation programs have been based around incentives to adopt conservation measures, with energy savings “deemed” based on laboratory testing and projections of conservation potential from the specific measure.

Using a long-term (generally a 15- or 20-year) PPA creates a long-term revenue stream that can be used to finance deep energy retrofits. Those retrofits are installed by an “Efficiency Energy Developer” with financing that is repaid over the course of the long-term PPA. The building owner is also paid for selling the efficiency resources of his or her building, generally in the form of a royalty that is much like the royalty that would be paid to a farmer for wind or solar energy resources on his or her land.

The tenants pay for both the actual energy and the “Efficiency Energy” resources used to serve them, although the bill is the equivalent of what the tenant would have paid if no new energy efficiency measures had been installed on the building. This means that the utility continues to receive the same amount of revenue as it would have received had no efficiency measures been installed, eliminating the loss of revenues and unit sales associated with the more traditional energy efficiency programs.

With building owners in Washington facing major new mandates for reduction of greenhouse gas emissions, energy conservation measures are becoming an essential piece of the compliance puzzle. The MEETS/EEaS project promises to turn a necessity into a virtue, creating a new revenue stream for building owners, incentives for deep energy efficiency retrofits that are otherwise not possible, and financing over a much longer term than was previously possible.