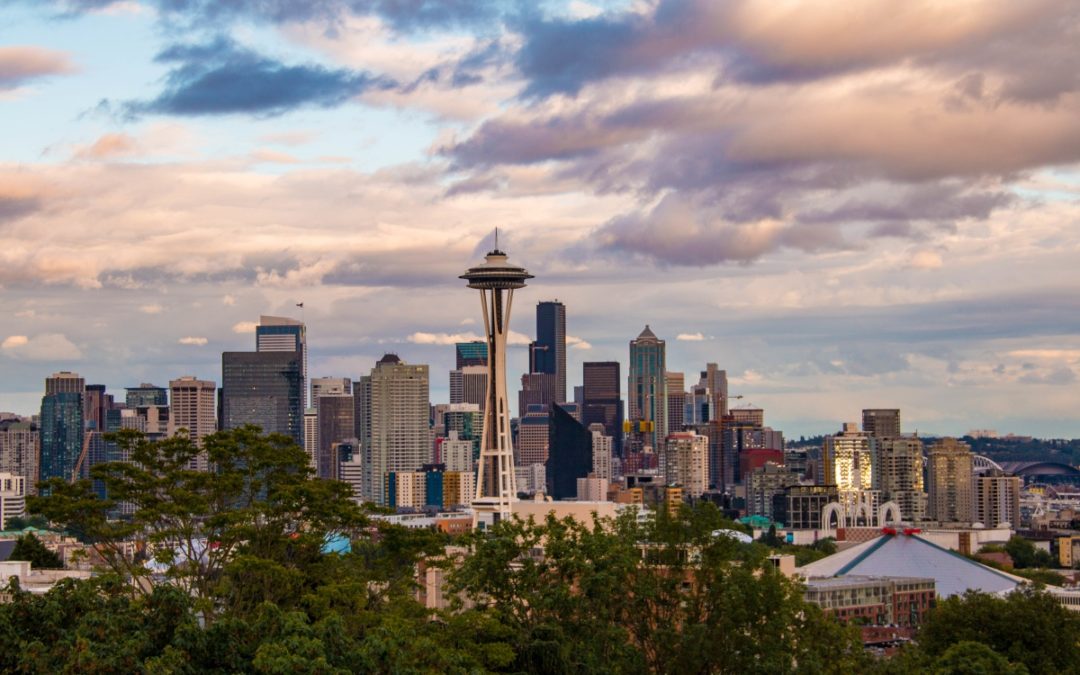 The mayor of Seattle is proposing to convert thousands of oil-heated homes to cleaner, lower carbon electric heat to help battle climate change. It will fulfill a key commitment of the 2018 Seattle Climate Strategy.

Oil heat is the least efficient, most expensive, and most polluting form of home heating in Seattle. Converting Seattle homes to highly efficient electric heat pumps is another step to help Seattle become carbon neutral by 2050.

There are as many as 18,000 oil-heated homes in the City of Seattle. Converting those homes to clean electricity is expected to reduce Seattle’s climate emissions by 433,000 metric tons over 10 years. That is reportedly the equivalent of taking nearly 90,000 passenger cars off the road for a year.

Mayor Durkan is transmitting legislation to City Council that, if enacted, would impose a tax on heating oil starting July 1, 2020 on heating oil providers and a requirement for heating oil tank owners to decommission or upgrade all existing underground oil tanks by 2028.

Revenue from the tax will provide rebates and grants for Seattle homeowners to energy-efficient electric heat pumps.

“Moving faster to convert Seattle’s homes off of dirty fossil fuels is good for our climate, our economy, and our children’s future,” said Mayor Durkan. “Since I took office, Seattle has continued our work as a leader in fighting climate change and addressing environmental inequities.

“By investing in more housing near transit, advancing legislation to create more green buildings, and studying congestion pricing, we continue to work to create a greener and more just future.”

The tax of $0.24/gallon will fund rebates and grants for nearly 3,000 households to help them make the switch. Low-income homeowners will be fully refunded for the upgrade costs; approximately 1,000 low-income households are estimated to be eligible for a fully-funded conversion.

“Our climate crisis demands that we stop using fossil fuels by 2030, including in the heating of our homes,” said Council member Mike O’Brien. “This is a bold and thoughtful approach to transition off home heating oil in a way that protects our climate and the workers and households who currently rely on oil for a job or heat.”

A typical 500-gallon oil tank costs a household $1,700 per year. An electric heat pump is more than twice as efficient as an oil furnace and a conversion from oil would save the average household about $850 every year compared to oil heat systems.

Most of Seattle’s oil heat tanks were installed between the 1920s and 1950s and are now an increasing liability as the steel tanks deteriorate causing the oil to leak and damage soil, property, and potentially groundwater.

City of Seattle departments including Office of Sustainability and Environment, Seattle Fire Department and Seattle Department of Construction and Inspections, will be directed to develop the criteria and plan for old oil tanks by July 1, 2020.

In addition to supporting conversion to energy-efficient heat pumps, the proposed legislation also supports workforce development for workers in the oil heating industry. A portion of the tax revenue will support workforce training and business planning support for affected heating oil service providers.