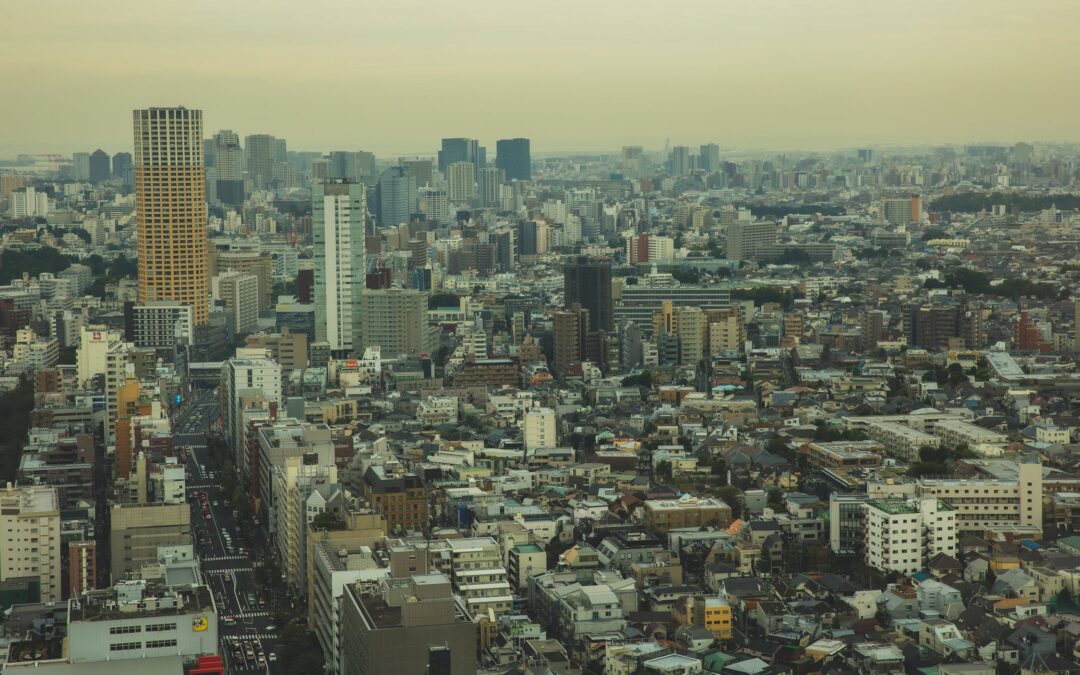 Article Source: The American Council for an Energy-Efficient Economy (ACEEE)

Washington, DC—Most large U.S. cities have yet to institute strong policies to reduce greenhouse gas emissions from transportation, and they are not on track to meet their climate goals for the sector—or have yet to set any—according to the 2021 City Clean Energy Scorecard. The report, released Wednesday by the American Council for an Energy-Efficient Economy (ACEEE), ranks 100 major U.S. cities on efforts including reducing energy waste in homes and buildings and moving toward a cleaner power grid—and doing so equitably. It identifies the leading cities, the most improved, and those with ample room for progress, citing opportunities for each to advance.

San Francisco took top honors for the first time in this sixth edition of the Scorecard, followed by Seattle (#2), Washington, DC (#3), Minneapolis (#4), and Boston and New York (tied for #5). San Francisco launched a new program that provides free home energy-saving kits to residents in areas that are disproportionately burdened by multiple sources of pollution and are economically disadvantaged. The city also updated its energy code for new residential and commercial buildings with requirements that will reduce their greenhouse gas emissions, and it was the top scorer on transportation policies.

Cities earned credit for policies and programs such as requiring large buildings to reduce energy waste or subsidizing access to transit and other efficient transportation options for historically marginalized groups, and for their success in reducing their overall greenhouse gas emissions.

For the first time, ACEEE assessed cities’ progress toward their climate goals for the transportation sector—which are based on either greenhouse gas emissions or vehicle miles travelled—using a comprehensive review of their reported data. Twenty-five cities have adopted such goals, and only three are on track to achieve them. Seventeen of the 25 cities could not provide sufficient data to assess their progress. San Diego showed the strongest progress in this category, achieving a nearly 3% annual reduction in transportation greenhouse gas emissions since 2015.

The report also found that cities’ most recent clean energy policy actions have primarily focused on sectors other than transportation. Of the 177 new city clean energy actions scored in the report, only 23 were related to transportation, which is responsible for the largest share of U.S. emissions.

“Most cities haven’t set a goal for reducing vehicle travel or transportation emissions, and of those that have, only a few show progress, so that points to a big area for improvement,” said Stefen Samarripas, local policy manager at ACEEE and lead author of the report. “From investments in transit to incentives for installing electric vehicle charging stations and zoning changes that allow dense, mixed-use development, cities have to use all their tools to support an affordable transportation system that works better for all while slashing greenhouse gas emissions.”

Cities continued to show limited progress toward meeting their overall community-wide climate goals. While 63 have adopted such a goal, only 38 have released sufficient data to assess their progress, and of these, only 19 are on track to achieve their goals.

This year’s report uses new and expanded criteria to assess cities’ commitment to race and social equity in energy policies, finding that only 30 of cities’ 177 new clean energy actions were equity-driven. An increasing number of cities have initiated procedures that give historically marginalized communities ways to provide input, make certain decisions, and hold their local government accountable on clean energy strategies, but few have created equity-driven clean energy policies and programs, and much more is needed.

The new equity measures in the report include credit for several city initiatives including policies such as mandating efficiency upgrades for affordable housing while offering financial or technical assistance to help building owners comply and ensuring that owners of affordable housing who receive city retrofit incentives keep improved units affordable for those with low incomes. Only seven cities were able to earn half or more of the available points on measures of equity.

Minneapolis scored the highest on equity. The city’s Green Zones Initiative identified two areas of the city that have been disproportionately affected by environmental pollution and convened task forces of community members to create five-year plans for sustainably supporting their communities.

“COVID relief and infrastructure funds from Congress provide a big opportunity for all cities to step up their efforts,” said Samarripas. “Cities can invest in upgrading buildings to cut costly energy waste. They can invest in efficient transportation, including public transit, to help lower-income residents reduce their travel costs and protect the climate. The leading cities provide helpful models for those at much earlier stages of their efforts.”

San Francisco Mayor London N. Breed said: “I’m so proud of the all the work we’ve done in San Francisco to achieve the top City Clean Energy ranking this year. Thanks to consistent investments in our city’s clean energy program, innovative policies to decarbonize our buildings, and advancing environmental solutions centered around equity, we’ve shown that it’s possible to drastically reduce our carbon emissions while growing our population and economy. I’m looking forward to our continued work with ACEEE and cities around the nation to continue striving toward bold climate action.”

Madison Mayor Satya Rhodes-Conway said: “Madison is deeply committed to combatting climate change by investing in energy efficiency, clean energy, and sustainable transportation. Our investment in bus rapid transit is key to moving our economy forward in a low-carbon way. Our Green Power solar workforce training program is preparing people for good, green jobs while moving us toward our goal of 100% renewable energy for city operations. And our fleet is moving quickly to reduce emissions, including bringing the nation’s first all-electric fire truck into service. But we’re not resting on our laurels, because we know how important it is for every city to lead on climate.”

For the first time, the Scorecard grouped cities into six types based on the population of their metropolitan areas and their rates of growth, allowing for an examination of trends across city types.

The Scorecard includes a new analysis and scoring of cities’ smart growth strategies and a new tool (developed by the National Renewable Energy Laboratory) to quantify the potential of a city’s transportation system to connect people to services and activities in an energy-efficient, convenient, and cost-effective way.

The Scorecard is accompanied by individual fact sheets that describe each city’s performance and recommend ways to improve.

The Scorecard evaluated the largest cities in the country’s most populous metropolitan areas, together with the second-largest cities in those areas if their population exceeds 250,000. It is based on data collected from cities, utilities, and numerous publicly available sources. Staff from all 100 cities were given the opportunity to comment on a draft of the findings.