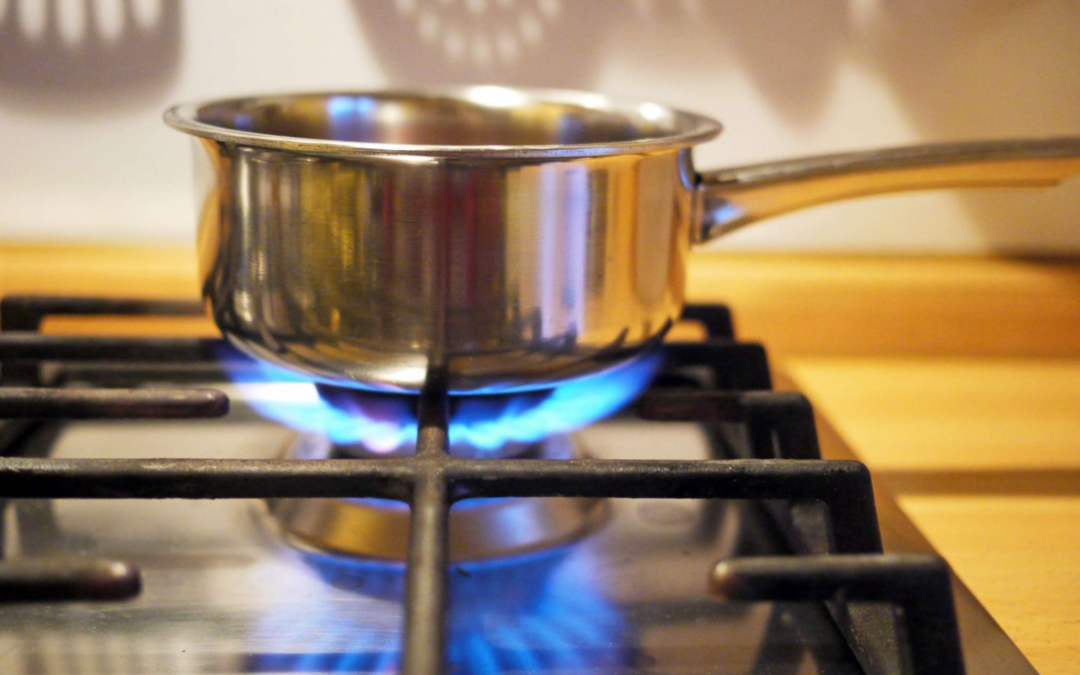 In a unanimous vote Tuesday, San Francisco supervisors banned the use of natural gas in new buildings.

Now you’re not cooking with gas.

Beginning in June, buildings constructed in San Francisco will be barred from having natural gas heating, gas appliances or gas fireplaces.

The city Board of Supervisors voted unanimously Tuesday to prohibit the fuel in buildings that apply for a building permit after June 30, 2021. The ordinance would affect the planned development of more than 54,000 homes and 32 million square feet of commercial space, according to the San Francisco Chronicle.

The action was taken as “an incremental but important move to help save our planet,” said District 8 Supervisor Rafael Mandelman, sponsor of the legislation.

“Natural gas is the second largest source of greenhouse gas emissions in San Francisco and poses major health and safety risks,” Mandelman said in a Twitter post. “All-electric construction in new buildings is a critical step toward a safer, healthier San Francisco and planet for future generations.”

The gas is responsible for about 44% of San Francisco’s overall emissions of greenhouse gases, based on 2017 data.

Other reasons cited for converting to electric-only power included lowering the risk of fire or explosion from gas pipelines or other infrastructure that could be ruptured during an earthquake, and improving indoor air quality.

San Francisco joins Berkeley in passing a natural gas ban. While Berkeley’s goes into effect in January, San Francisco delayed implementation by six months so that developers could apply for a waiver to permit gas stoves for restaurants in otherwise all-electric buildings. The waiver is good until the end of 2021.