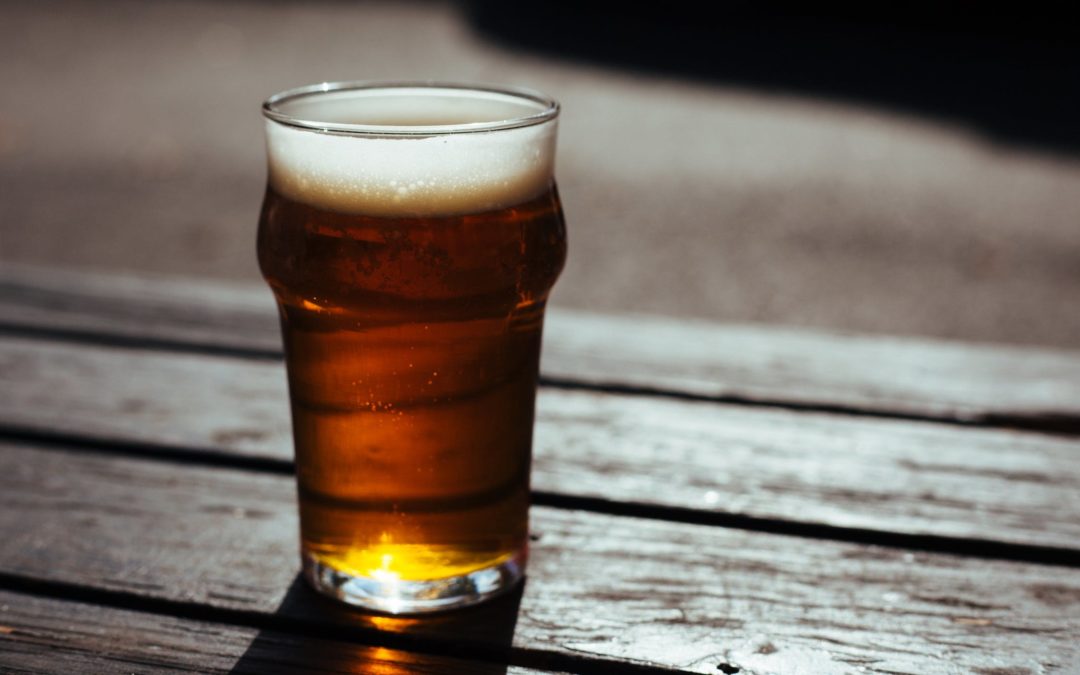 The airport collects up to 100,000 gallons of this condensation per year, and some of it has been brewed up by Ballast Point.

While traveling for the holidays, it’s hard to ignore the environmental impact of airports. The traffic arriving, the throngs of travelers buying prepacked foods, and the planes idling on the tarmac—the sheer scale is overwhelming. Airports themselves realize this, too, and as interest in sustainability has continued to grow, these travel hubs have been looking to do their part—from banning plastic bottles to growing produce on site. Recently, the San Diego International Airport (SAN) found a small but intriguing way to highlight its own sustainability efforts: The SoCal airport has partnered with nearby Ballast Point Brewing to make a beer with reclaimed water from air conditioners.

Drinking the condensation dripping from giant air conditioning units might not sound that appealing, but SAN insists it has taken all the steps to make its new SAN Test Pilot beer as enjoyable as any other Kolsch-style brew. Sure, as the airport explains, the water starts as “condensate that drips from the bottom of air conditioning units attached to jet bridges,” however, SAN’s Environmental Affairs team has been collecting this water since 2014, and those “drips” end up adding up to 100,000 gallons per year across “18 of the most heavily used jet bridges at terminals 1 and 2.”

The water—which SAN says is actually “quite pure” to begin with—is typically used for washing or in cooling towers, but Airport Environmental Affairs reached out to the reclamation company Water Works about further purifying the water for other purposes “using ozone disinfection.” That led to the idea of brewing a beer, and “Ballast Point was approached as they have experimented with water reclamation before.”

The result of these efforts is SAN Test Pilot, a 5.8-percent ABV “Kolsch with Dortmunder Export characteristics,” billed as “a light and crisp brew with notes of ripe fruit.” Aaron Justus, director of research and development for Ballast Point explained, “We wanted to create a beer that would highlight the water as opposed to the hops, which we think we achieved in this easy-to-drink beer.” SAN says Test Pilot can be found on tap at San Diego Ballast Point locations in Little Italy and Miramar as well as Home Brew Mart.

“The airport is always striving to enhance our sustainability efforts and find unique ways to use the reclaimed water we capture,” Kim Becker, President/CEO of the San Diego County Regional Airport Authority, said in the announcement. “This beer reaffirms our commitment to sustainability in a truly fun and innovative way.”