Residential complex being built atop the largest geothermal project in NYC 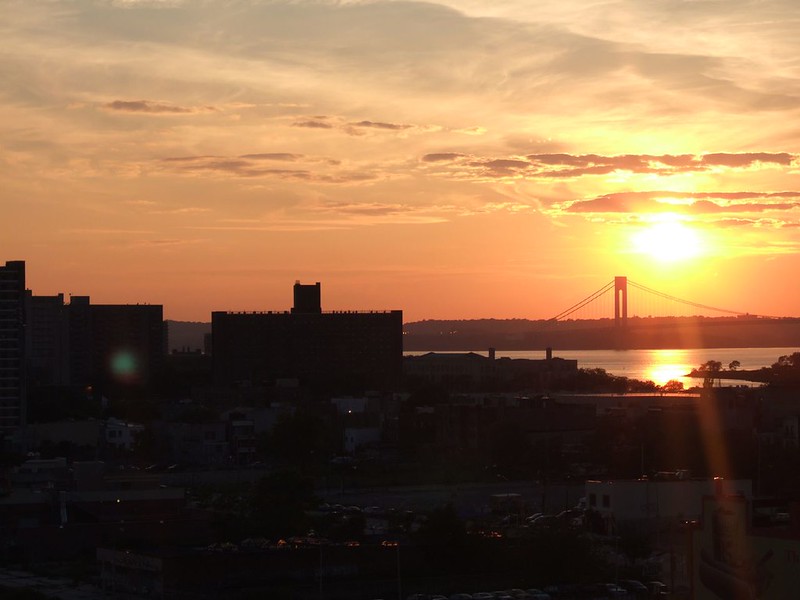 The largest geothermal system in New York City will provide heating and cooling to a two-tower residential complex in Coney Island.

Developer LCOR is currently constructing a two-tower residential complex in Coney Island that will have its heating and cooling supplied by what will become the largest geothermal system in New York City. A total of 153 geothermal wells, each drilled to a depth of 500 feet, have been integrated into the building’s design.

Although not part of the original plans for the residential complex, the developers chose geothermal as the best technology to make the project sustainable for the long haul.

“We spent the better part of a year and a half investigating the constraints and challenges,” said LCOR Vice President Anthony Tortora. “That this site was so large and was close to the ocean presented itself as a unique candidate for geothermal.” Construction of the complex is expected to be completed through the rest of 2023.

The use of geothermal in the new building will allow for compliance with the city’s new Local Law 97 carbon emission caps on buildings that are larger than 25,000 square feet by 2024. As Tortora mentioned, there are now real financial consequences to designing buildings that will run off natural gas or other carbon-emitting fuels. Although project costs increase through the integration of geothermal systems, it will result in a reduction of more than 60% of the project’s carbon footprint. “We thought it was worth the investment up front,” Tortora shared.

The site will also serve as a showcase for large-scale applications of geothermal heating and cooling. This is a priority area of the Mayor’s Office of Climate and Environmental Justice.

“To advance this work, the city is undertaking a feasibility study to select a potential demonstration project site or set of sites that could benefit from a district geothermal system, connecting multiple buildings with shared infrastructure to maximize the environmental benefit,” a spokesperson of the Mayor shared.