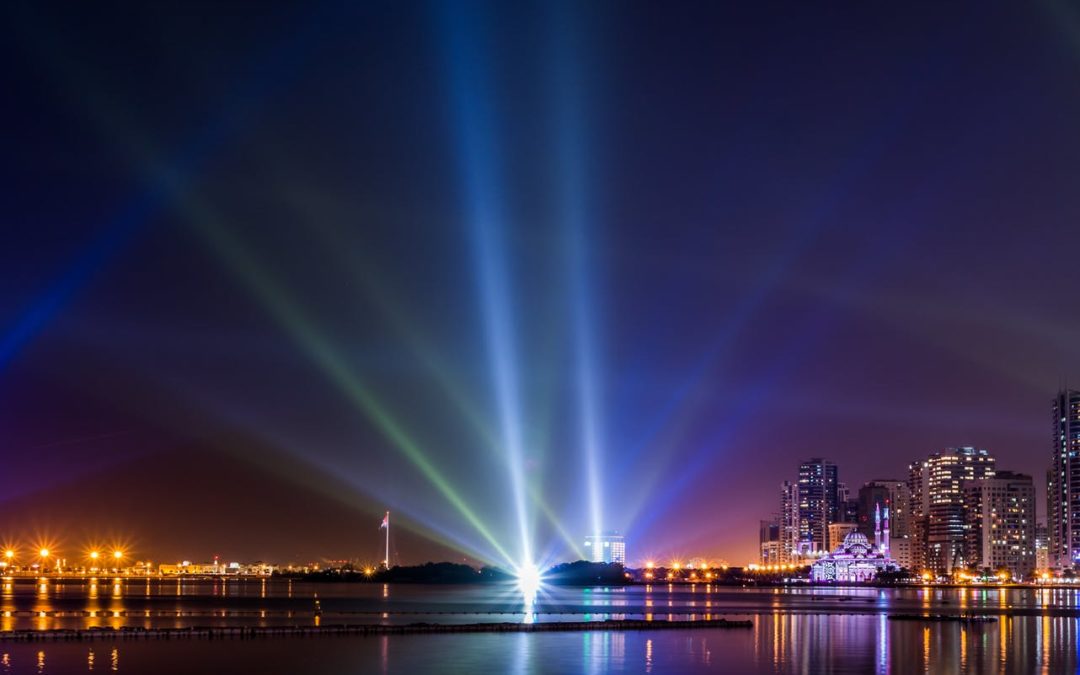 Blue energy, created by mixing seawater and freshwater, could be the perfect solution for providing cheap and eco-friendly power to edge data centers.

About a cubic yard of freshwater mixed with seawater provides almost two-thirds of a kilowatt-hour of energy. And scientists say a revolutionary new battery chemistry based on that theme could power edge data centers.

The idea is to harness power from wastewater treatment plants located along coasts, which happen to be ideal locations for edge data centers and are heavy electricity users.

The chemical process harnesses a mix of sodium and chloride ions. They’re squirted from battery electrodes into a solution and cause current to flow. That initial infusion is then followed by seawater being exchanged with wastewater effluent. It reverses the current flow and creates the energy, the researchers explain.

“Energy is recovered during both the freshwater and seawater flushes, with no upfront energy investment and no need for charging,” the article says.

In other words, the battery is continually recharging and discharging with no added input—such as electricity from the grid. The Stanford researchers say the technology could be ideal for making coastal wastewater plants energy independent.

But edge data centers, also taking up location on the coasts, could also benefit. Those data centers are already exploring kinetic wave-energy to harvest power, as well as using seawater to cool data centers.

There’s Ocean Energy’s offshore, power platform using kinetic wave energy. That 125-feet-long, wave converter solution, not only uses ocean water for power generation but its sea-environment implementation means the same body of water can be used for cooling, too.

“Ocean cooling and ocean energy in the one device” is a seductive solution, the head of that company said at the time.

Microsoft, too, has an underwater data center that proffers the same kinds of power benefits.

Locating data centers on coasts or in the sea rather than inland doesn’t just provide virtually free-of-cost, power and cooling advantages, plus the associated eco-emissions advantages. The coasts tend to be where the populous is, and locating data center operations near to where the actual calculations, data stores, and other activities need to take place fits neatly into low-latency edge computing, conceptually.

Other advantages to placing a data center actually in the ocean, although close to land, include the fact that there’s no rent in open waters. And in international waters, one could imagine regulatory advantages—there isn’t a country’s official hovering around.

However, by placing the installation on terra firma (as the seawater-saltwater mix power solution would be designed for) but close to water at a coast, one can use the necessary seawater and gain an advantage of ease of access to the real estate, connections, and so on.

The Stanford University engineers, in their seawater/wastewater mix tests, flushed a battery prototype 180 times with wastewater from the Palo Alto Regional Water Quality Control Plant and seawater from nearby Half Moon Bay. The group says they obtained 97% “capturing [of] the salinity gradient energy,” or the blue energy, as it’s sometimes called.

“Surplus power production could even be diverted to nearby industrial operations,” the article continues.

“Tapping blue energy at the global scale: rivers running into the ocean” is yet to be solved. “But it is a good starting point,” says Stanford scholar Kristian Dubrawski in the article.