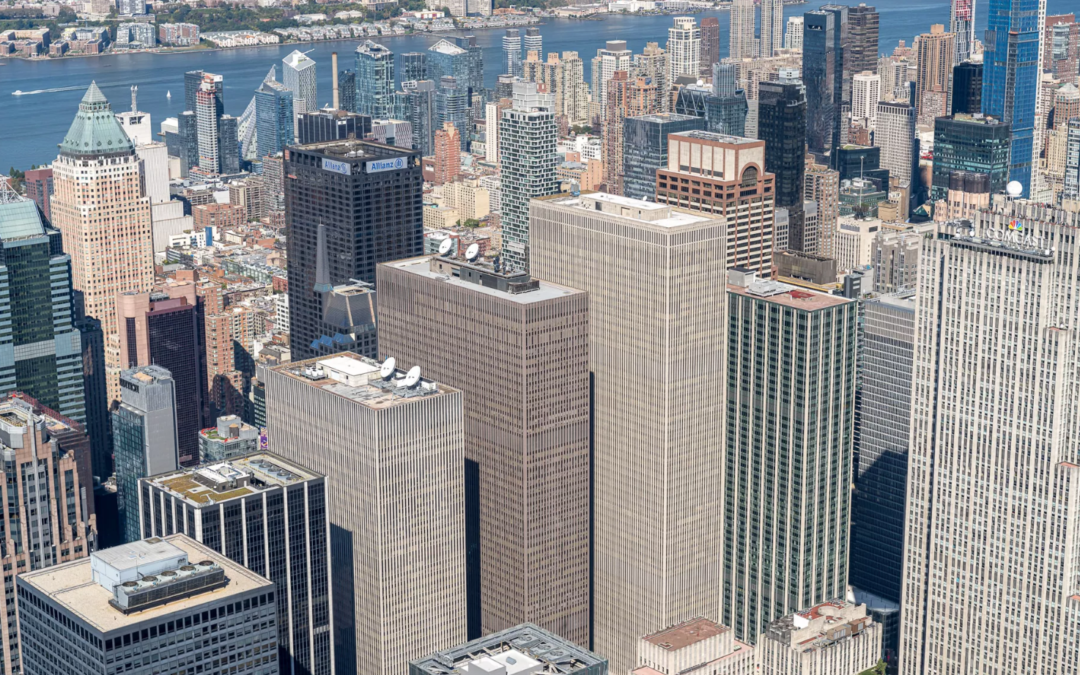 As part of the city’s landmark “Green New Deal” that passed in April, midsize and large building owners will soon be required to display an energy efficiency score and corresponding letter grade near the public entrances of their properties, similar to the grades posted outside of restaurants, the New York Times first reported.

Starting next year, owners of buildings of at least 25,000 square feet will have to submit an energy efficiency letter grade, provided by an Environmental Protection Agency (EPA) tool, and display that grade at the building’s entrance.

“These letter grade signs will provide a new level of accessible transparency for the public, letting them know just how energy efficient a building is compared to similar buildings in the city,” Andrew Rudansky, a spokesperson for the DOB, said in a statement.

The new grading system is part of Local Law 95 (which amended Local Law 33, enacted in 2018), one component of the city’s Climate Mobilization Act, a sweeping package of laws geared towards reducing greenhouse gas emissions from buildings by 40 percent by 2030. Buildings are responsible for 71 percent of New York City’s greenhouse gas emissions, according to City Council data.

“People want to know what they are walking into, what they are living in and what their contribution to meeting their values are,” Melanie E. La Rocca, DOB commissioner, told the Times.