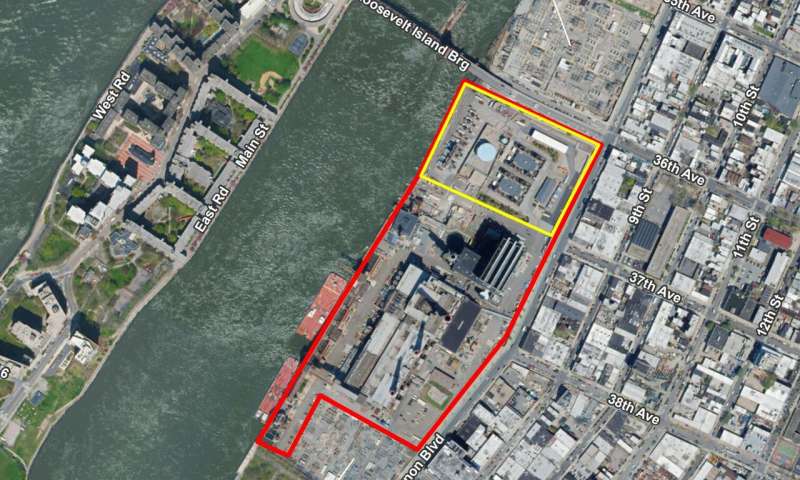 New York authorities have given a 316-megawatt battery storage project the green light. The project number, 316 MW / 2528 MWh, packs enough power to provide over 250,000 households with electricity for up to eight hours.

The payoffs: Stabilizing the grid and curtailing the use of oil and natural gas. Renewables Now said it will provide “peak capacity, energy and ancillary services, and will also offset ‘carbon-intensive’ on-peak generation that will improve the grid reliability in New York City.”

A statement was issued from the New York Public Service Commission, which approved the proposal to build the new 316-megawatt facility. Reports said the plans represent what will turn out to be New York state’s biggest battery system.

pv magazine USA said plans were to build out in three phases “with the first phase complete by March 2021.”

Steve Hanley in CleanTechnica made note that the enormous battery “will raise the noise level at the site by only 3 decibels, an important consideration because there is a residential community nearby.”

Namely, the project calls for batteries replacing old combustion turbines at the Ravenswood plant. The proposed storage project will consist of 136 battery storage and inverter units, 64 of which will be double stacked on the property.

The battery project would demolish and replace 16 combustion turbines that are about 50 years old, said Greentech Media. “Only two remain in service, but they only fire up occasionally.”

Steve Hanley in CleanTechnica also reported: “A site on Vernon Avenue in Queens, New York, once was home to 16 gas-powered peaker plants. Only 2 remain in operation today.”

In December 2017 the writing was on the wall that power plants in Astoria and Long Island City were troubling environment watchers.

“More than 50 percent of the city’s power comes from power plants located in Astoria and Long Island City. Constantinides held a press conference last December to call for an end to using number 4 and number 6 oils, which can cause serious health effects for people living near these plants.” Angela Mutua in QNS was referring to Councilman Costa Constantinides.

“For decades, power plants have been notorious for emitting dangerous pollutants that risk our environment and public health,” Constantinides said, in the report. “This pollution has contributed to increased respiratory illness, higher asthma rates, emergency room visits and other public health issues. Ending use of dirty fuel oils will reduce these emissions and bring benefits to our public health.”

As for the new development, Hanley in CleanTechnica raised the emissions issue ad explained how the picture changes.

“Ravenswood Development acknowledges that the electricity stored in the Queens battery could come from any source—including coal or natural gas—but that the facility will lower carbon emissions in the area because it will make it possible for local utilities to curtail the use of peaker plants, which tend to emit high levels of carbon dioxide when they are brought online. And of course the more renewable energy is available to the local grid, the lower those emissions will be.”

Bloomberg presented a big picture view of economic interest: The push for massive energy storage projects in general “comes as battery prices plummet, and officials harness the technology to smooth power flows on grids, displace gas plants that only run when demand peaks and incorporate more wind and solar energy.”