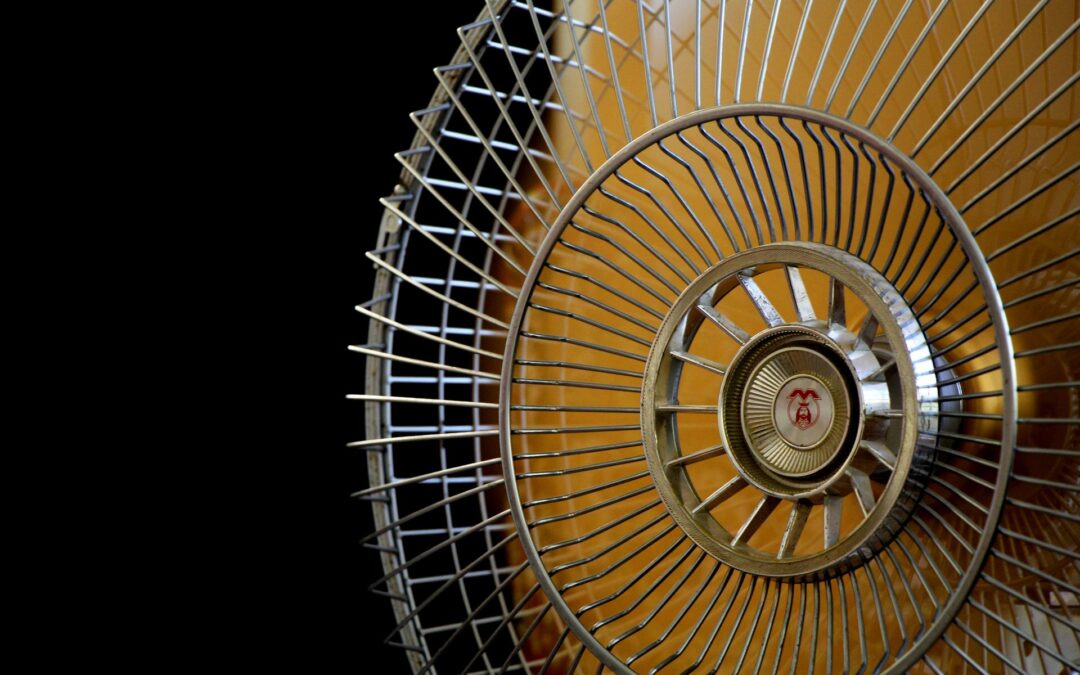 Multi-fan (MF) air handling systems are no longer a new trend and are a very interesting choice for building owners, contractors, and engineers. If you have an aging air handling unit, you should think about installing an MF system. Multi-fan systems use many specially designed, high-efficiency direct driven plenum fans that have small diameters. These fans are mounted in an array within an air handler’s airway tunnel.

In the last 20 years, more than 100,000 multi-fan systems have been installed worldwide in applications ranging from office, education, and hospitality facilities, to facilities with critical requirements such as data centres, hospitals, and pharmaceutical manufacturing. A multi-fan system could be the perfect replacement for your air handling unit.

FANWALL TECHNOLOGY® originated from Huntair ceiling grid systems that were used in cleanroom applications. The grid was ideal as it had small fans and motors that provided an even airflow distribution needed for a cleanroom environment, a compact footprint for mounting on the ceiling, and redundancy with easy serviceability to minimize business disruption due to downtime.

Even though you can achieve similar benefits from traditional air handler systems, a critical failure can result in significant risks to your capital equipment and bottom line. Whereas, if you have space or access constraints that limit the size of the air handler or fan, a multi-fan system is a perfect solution for your facility!

A typical multi-fan section is only 48 inches in length (compared to 120-150 inches for a conventional single fan). By using a MF system, you can reduce overall air handler length by 30% to 70%!

A multi-fan system also eliminates vibration at its source within the MF cube. It accomplishes this through stringent balance requirements and by using robust components. As a result, you’ll have a more efficient and quieter operation and eliminate the need to isolate a multi-fan array within the air handler.

Maintenance is simplified through the redundant system and because its direct drive fans have no belts, sheaves, or bearings that require routine maintenance or replacement. Using many identical fans means you can easily stock spare parts and it’s much easier to install a small fan instead of replacing a larger unit. If one fan fails, then the variable speed drive can compensate by speeding up the remaining fans until you install a replacement. You’d probably only need a single person to replace the smaller fan, whereas you’d need a crew and crane for a larger unit.

Instead of replacing your current air handler, you can simply upgrade your fan system. It’s a cost-effective solution as you avoid downtime caused by the failure of an existing air handling system that’s reached its useful end. You also avoid a major tear-out and reconstruction, saving you time and money. The air handler cabinet you have can be retained, you can remove components such as sound attenuators and air blenders, and you can install a new MF system and other components such as coils and dampers.

The modular design of the multi-fan system enables you to navigate the individual cubes through a standard three-foot door, and assemble it inside your existing air handler cabinet. The result of this upgrade will be a better match to your actual capacity and airflow requirements.

Considering installing a multi-fan system? Contact Alliance Engineering today and we’ll walk through these benefits and more! Whether you are looking for a new or retrofit application, the MF system is your ideal choice. You’ll reduce the air handler footprint and noise, have lower maintenance costs, and improved reliability.