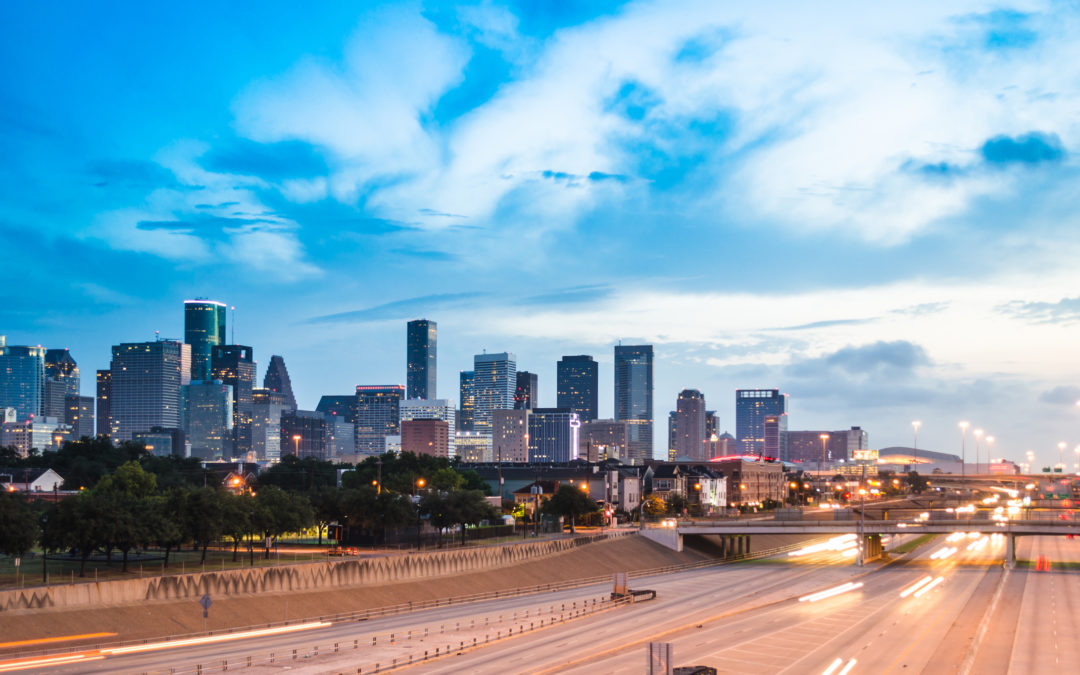 The City of Houston’s first Climate Action Plan is targeting carbon neutrality by 2050, in line with the Paris Agreement.

The 97-page document, which has been in development for over a year, is focused on the four areas which generate most of the city’s greenhouse gas emissions — transport, energy transition, building optimization, and materials management.

In a statement, the city said the plan is a critical part of the Hurricane Harvey recovery effort and builds upon Resilient Houston, its recently released resilience strategy, which identified climate change as a key threat.

“I am proud to introduce the city of Houston’s first Climate Action Plan. These are difficult and challenging times, but this is a historic moment for the City of Houston,” said Mayor Sylvester Turner. “While we are currently forced to change the way we physically do business, our work must go on. We must deal with the challenges facing us today and prepare for those facing us tomorrow.”

There are three key goals and associated targets for each of the four focus areas. For example, the city plans to plant 4.6 million new native trees by 2030; reduce residential waste 50% by 2040; and cut traffic-related deaths and serious injuries on Houston streets to zero by 2030. It also aims to have 500 miles of bike lanes in operation by 2025 and wants to attract 50 green energy companies to Greater Houston by 2025.

Houston has one of the highest per-capita greenhouse gas emissions among the C40 Cities, a global network of cities collaborating to address climate change. This is largely due to high emissions from transport, which accounts for 47 percent of greenhouse gas emissions in Houston. Commercial and residential buildings make up 49 percent and other sources include manufacturing, waste, and fugitive emissions (four percent).

“Creating the City of Houston’s first climate action plan has been an incredible adventure, but the real work begins with implementation,” said Lara Cottingham, Chief Sustainability Officer for the City of Houston. “Now, more than ever before, it is important that we have a strategy to bring our community together to protect our environment and innovate our economy.”