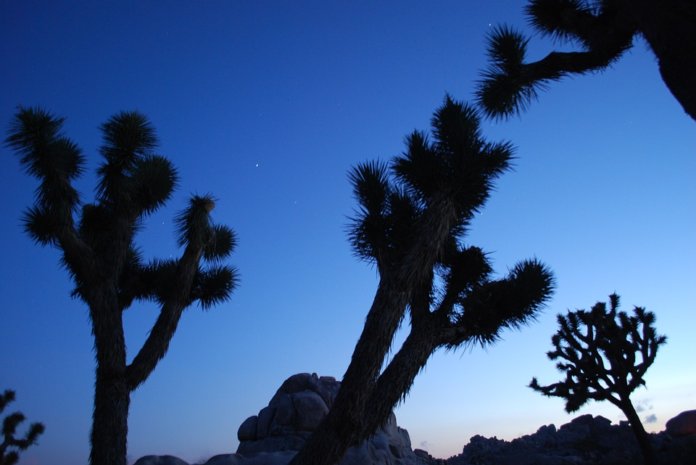 Gov. Jerry Brown, D-Calif., has signed into law S.B.700, a bill that could result in nearly 3 GW of behind-the-meter energy storage systems at schools, farms, homes, nonprofits and businesses in California by 2026, according to the California Solar and Storage Association (CALSSA).

Authored by State Sen. Scott Wiener, D-San Francisco, the legislation reauthorizes the Self-Generation Incentive Program (SGIP) for five years, extending rebates for consumers through 2025, explains CALSSA. Boosting energy storage will help California achieve its goal of generating 100% of its electricity from renewable resources, as called for in S.B.100, signed into law on Sept. 10.

“If we are going to get to 100 percent clean energy, we need to be using solar power every hour of the day, not just when the sun is shining,” states Wiener. “This bill will protect clean energy jobs while also protecting consumers from ever-rising energy bills.”

“By signing this bill, the governor is making the sun shine at night!” says Bernadette Del Chiaro, executive director of CALSSA, which has championed S.B.700 for the past two years. ”Energy storage is critical to achieving our ambitious climate change goals by allowing massive deployment of solar energy and giving everyday consumers another reason to be green.”

“S.B.700 provides clear and consistent policy that will drive down costs, expand access and support job growth,” adds Alex McDonough, vice president of public policy at Sunrun. “Solar combined with batteries is a clean, reliable and affordable solution that can and should be available to all.”

The bill won bipartisan support in the California legislature in August with a 25-12 vote in the Senate and a 57-18 vote in the Assembly. It was signed into law by Brown on Sept. 27. The new law will take effect Jan. 1, 2019.

Provided by CALSSA, a summary of S.B.700 with more details about the SGIP program can be found here.