EPA Moves Forward with Phase Down of Climate-Damaging Hydrofluorocarbons 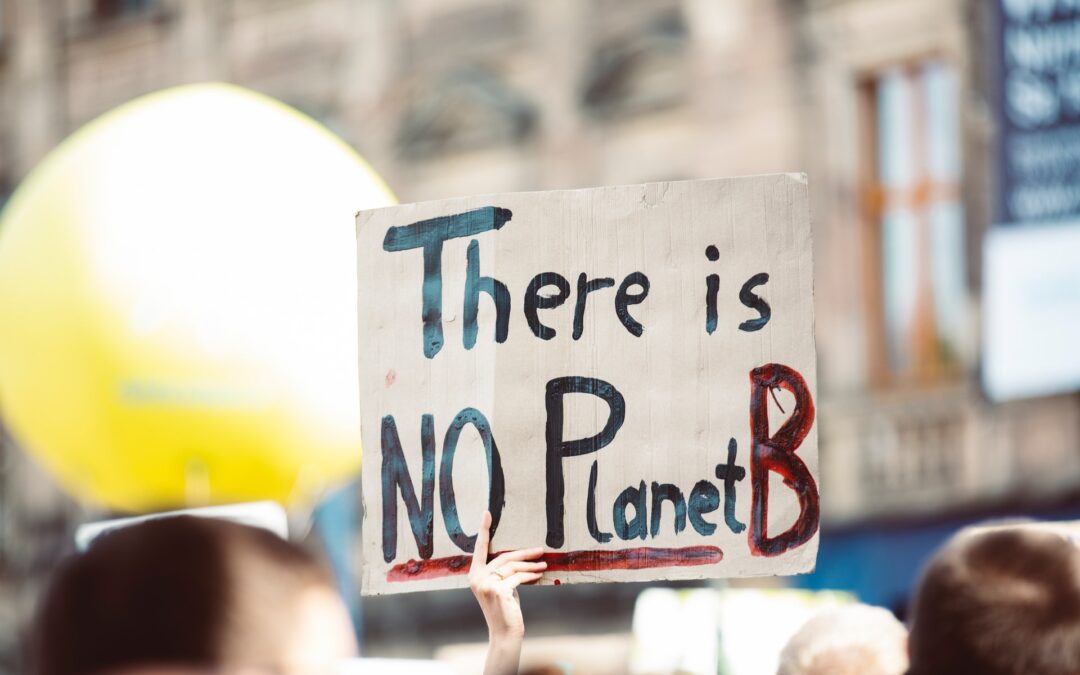 WASHINGTON (May 3, 2021) – The U.S. Environmental Protection Agency (EPA) is proposing its first rule under the American Innovation and Manufacturing (AIM) Act of 2020 to phase down the production and consumption of hydrofluorocarbons (HFCs), highly potent greenhouse gases commonly used in refrigerators, air conditioners, and many other applications. The AIM Act directs EPA to sharply reduce production and consumption of these harmful pollutants by using an allowance allocation and trading program. This phasedown will decrease the production and import of HFCs in the United States by 85% over the next 15 years. A global HFC phasedown is expected to avoid up to 0.5 °C of global warming by 2100.

“With this proposal, EPA is taking another significant step under President Biden’s ambitious agenda to address the climate crisis,” said EPA Administrator Michael S. Regan. “By phasing down HFCs, which can be hundreds to thousands of times more powerful than carbon dioxide at warming the planet, EPA is taking a major action to help keep global temperature rise in check. The phasedown of HFCs is also widely supported by the business community, as it will help promote American leadership in innovation and manufacturing of new climate-safe products. Put simply, this action is good for our planet and our economy.”

“By phasing down hydrofluorocarbons (HFCs), which are powerful greenhouse gases, implementation of the AIM Act will create hundreds of thousands of good paying jobs that will combat climate change, said Sen. Thomas Carper (D-DE), Chairman of the Senate Environment and Public Works Committee. “In joining the rest of the world in reducing the use of HFCs, we will help avoid an increase of 0.5°C of global warming by the end of the century. Passing the AIM Act was a momentous climate achievement that will help save our planet, and today we are one step closer to its benefits being a reality.”

“The AIM Act is one of the most significant environmental policy laws passed in recent years. This HFC allocation rule is key to achieving an orderly HFC phasedown in the United States, creating a uniform federal approach to this effort, and capturing significant projected environmental and economic benefits,” said Karen Meyers, Vice President of the Rheem Manufacturing Company, and Chairman of the Alliance for Responsible Atmospheric Policy. “Alliance member companies look forward to working with EPA on rapid completion of this first AIM Act rule, as well as moving to next generation compounds and user technologies and improving refrigerant management.”

“The U.S. Climate Alliance welcomes this next step from EPA to phase down highly potent HFCs across the country. National standards will ensure all communities have access to higher quality products, and that we are giving U.S. industry the best opportunity to innovate and lead the global transition to HFC alternatives,” said U.S. Climate Alliance Executive Director Julie Cerqueira. “Alliance states have been leading the charge in reducing HFC emissions in recent years and now have a strong federal partner in this push. It’s a win for jobs, a win for our economy and it will help us achieve our bold state and federal climate goals.”

The AIM Act is among the most significant environmental laws from the U.S. Congress in recent years – co-sponsored and passed with strong, bipartisan support. Backed by a broad coalition of industry and environmental groups, it provides regulatory certainty across the United States for phasing down HFCs and ushers in the use of more climate friendly and efficient alternatives that will save consumers money while improving the environment. American companies are at the forefront of developing HFC alternatives and the technologies that use them, and the AIM Act allows these companies to continue to lead and innovate internationally.

Phasing down HFCs in favor of environmentally safer alternatives and more energy-efficient cooling technologies is expected to save billions of dollars and better protect Americans’ health and the environment.

HFCs are extremely powerful greenhouse gases that accelerate climate change, which threatens society with costly health and environmental impacts such as floods, wildfires, drought, and increasingly severe weather events. EPA estimates that the present value of the cumulative benefits of this action is $283.9 billion from 2022 through 2050, and that the proposal will yield cumulative compliance savings for industry. In 2036 alone, the year the final reduction step is made, this rule is expected to prevent the equivalent of 187 million metric tons of carbon dioxide (CO2) emissions – roughly equal to the annual greenhouse gas emissions from one out of every seven vehicles registered in the United States. The total emission reductions of the proposal from 2022 to 2050 are projected to amount to the equivalent of 4.7 billion metric tons of CO2 – nearly equal to three years of U.S. power sector emissions at 2019 levels.

EPA conducted an environmental justice analysis that determined overall reductions in greenhouse gas emissions from this rule would benefit populations that may be especially vulnerable to damages associated with climate change, such as the very young, elderly, poor, disabled, and indigenous populations. As the proposal moves forward, EPA will further consider the impacts on at-risk communities.

EPA’s proposal would set the HFC production and consumption baseline levels from which reductions will be made, establish an initial methodology for allocating HFC allowances for 2022 and 2023, and create a robust, agile, and innovative compliance and enforcement system. EPA intends to use the approach established through this rulemaking to issue allowances for 2022 by October 1, 2021 and plans to revisit the approach for subsequent years in a later rulemaking. In addition to proposing to establish a general HFC allowance pool and a set aside pool (e.g., for new market entrants), the proposal outlines how EPA plans to issue allowances for specific applications listed in the AIM Act that the agency was directed to provide allowances for, such as mission-critical military applications.

EPA will accept comments on this proposal for 45 days after publication in the Federal Register and hold a public hearing. The agency plans to finalize this rule later this year.

For more information on the rule and how to comment, please visit: https://www.epa.gov/climate-hfcs-reduction

The AIM Act, which was included in the Consolidated Appropriations Act, 2021, provides EPA new authorities to address HFCs in three main areas: phasing down the production and consumption of listed HFCs, maximizing reclamation and minimizing releases of these HFCs and their substitutes in equipment (e.g., refrigerators and air conditioners), and facilitating the transition to next-generation technologies by restricting the use of HFCs in particular sectors or subsectors. Under this third authority, EPA recently received five petitions from industry, states, and environmental organizations to address HFC use in refrigeration, air conditioning, and other applications.

The AIM Act’s phasedown is consistent with the global phasedown of HFCs outlined in the Kigali Amendment to the Montreal Protocol on Substances that Deplete the Ozone Layer, an international agreement ratified by more than 115 countries.

This proposal is the first to provide an estimate of the social costs of HFCs, or the monetized benefits from a decrease in emissions of HFCs, corresponding reductions in global warming, and the avoided damages. In April, EPA finalized a rulemaking under the Significant New Alternatives Policy (SNAP) program that listed new refrigerant options for use in retail food refrigeration, residential and light commercial air conditioning, and heat pump equipment. These additional options have lower global warming potentials and provide additional flexibility for industry, supporting the transition to alternatives needed to meet the AIM Act’s HFC phasedown reduction steps. More information: https://www.epa.gov/snap

On April 22, as a part of the Paris Agreement, the United States pledged to reduce national greenhouse gas emissions by 50 to 52 percent below 2005 levels by 2030. Due to the significant reduction of highly potent HFCs, this proposed rulemaking is an important step toward meeting that commitment.