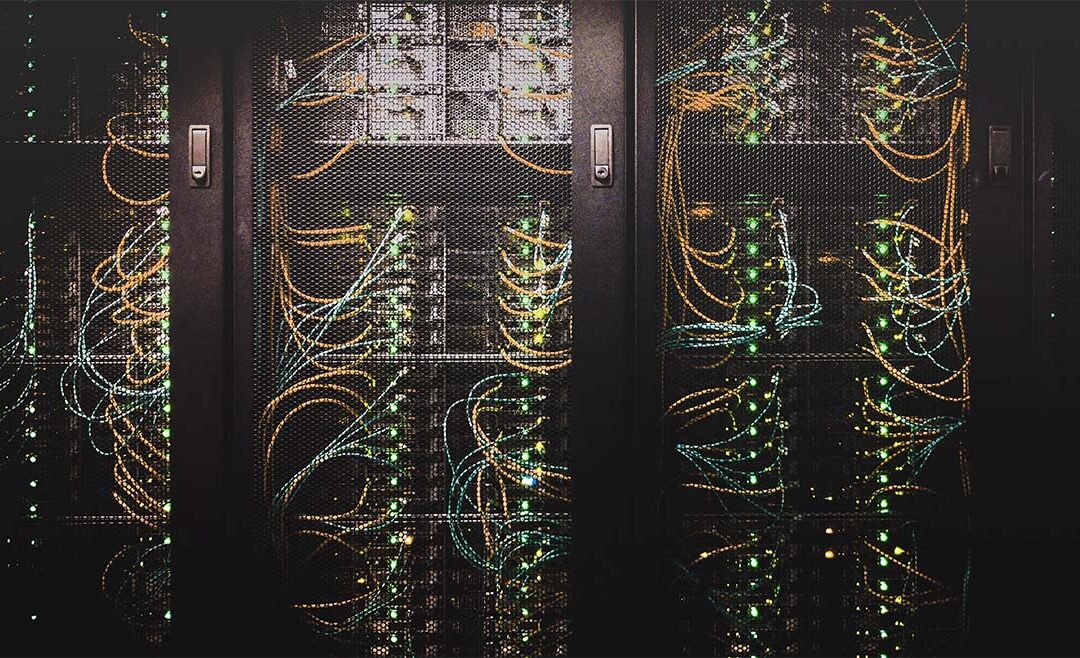 The HVAC industry is warming up to using the heat from data centers.

Data centers — the spaces, buildings, and campuses that house computer servers and related data-storage equipment — generate enormous amounts of waste heat, which is often simply released into the atmosphere. But in an increasingly computerized world, in which billions of devices are connected to the internet and many companies opt to co-locate server functions at shared facilities, the need for more and ever-larger data centers is growing, even as the pressures for greater energy efficiency and decarbonization mount.

Meta, the parent company of Facebook, for example, has 21 data centers around the world and seven more under development, including one in Mesa, Arizona, that will total 2.5 million square feet when completed.

That kind of growth and several other factors have prompted major HVAC manufacturers to introduce more products to recover the excess heat and put it to good use.

“There is keen, industry-wide interest in data center heat recapture,” said Hugh Hudson, the data center market manager at Daikin Applied, which has deployed its technology at data centers around the globe.

“To capture the heat and reuse it at scale is a unique challenge compared to capturing and repurposing waste heat in residential, commercial, or institutional buildings,” Hudson said.

The use of data-center heat is more common in Europe than in the U.S., but is catching on here. The University of Notre Dame warms a local greenhouse with the heat from a campus data center, and the Department of Energy’s Energy Systems Integration Facility, in Golden, Colorado, uses data-center heat to heat the building and a related research laboratory, for example.

According to Drew Turner, the director of global sector integration at Danfoss, data centers have several features that make them uniquely attractive for heat recovery, including consistent heat output due to their 24/7 operation, consistent load, and backup power systems that provide resiliency for external users of the recovered heat.

Chilled-water cooling systems, Turner said, are optimal for heat recapture, and data centers have been favoring chilled-water systems, over direct-expansion (DX) air conditioning, because of their greater efficiency and the lower refrigerant charge that’s required. “This creates a significant potential for efficient heat reuse,” he said.

“The higher the temperature it is, the higher value it is for reuse.”

Miles Auvil, the global vertical market leader for data centers at Trane, said a heat-recovery chiller at a typical data center may be able to transfer excess heat to warm adjacent offices or heat water for use nearby. But some larger-scale heating needs, like district heating, may require the use of water-source heat pumps to boost temperatures, he said.

“The higher the temperature it is, the higher value it is for reuse,” Auvil said.

In addition to overall growth in the number of data centers, several other trends, experts said, have made using the waste heat from them more attractive.

One, Auvil said, is that many data centers are cooled to higher temperatures than in the recent past, when one might have had to don a sweater before entering. ASHRAE now says that centers with A1-class equipment, which require the highest level of environmental control, can be kept at 80.6°F, and within an allowable range of between 59°F and 89.6°F.

In the past, Auvil said, data center managers sought lower temperatures, fearing the overheating and malfunctioning of critical equipment.

“That same equipment is very tolerant of the 80.6°F that most newer facilities are trying to run at,” Auvil said. What’s important, though, is enough backup cooling to avoid “thermal runaway” in the event of a primary cooling system failure.

Another trend, he said, is the move toward larger data centers that generate more heat.

“Most of the data centers we work with today are large-scale,” he said.

A third important trend, he said, is the use of new computer chips with higher transistor densities that can no longer be air-cooled. This means the industry must use direct-liquid and -immersion cooling systems to effectively and efficiently handle the heat being generated by this IT equipment.

“It’s only going to get more valuable to the consumers that want to take it that heat, because our temperatures are going to continue to climb,” he said.

Experts say the number of both heat-capture retrofits at existing data centers and new data centers that incorporate heat-capture systems will increase in the future. District heating, vertical farming, and industrial processes that require heat are some of the potential uses of that data-center heat, they say.

Increasingly, they said, new data centers will be linked to adjacent businesses with a high demand for heat.

“This frequently means that the quality or temperature of the heat recovered from the data center cooling system is sufficient without the need to further boost it,” said Turner.

“These kinds of commercial arrangements will likely have more promise than serving institutional or municipal heat loads, such as district heating,” said Hudson. Such a business partnership can provide a revenue source for the data center that’s selling excess heat as well as help both parties reduce their carbon footprints.

“The challenge is getting them to line up from a real estate perspective,” said Auvil.

One Face of Decarbonization

Capturing and using waste heat is just one facet of the decarbonization efforts HVAC manufacturers are making when it comes to data centers.

“All decarbonization efforts should start with energy efficiency,” said Turner. “When approaching a data center cooling and/or heat reuse opportunity, Danfoss’ focus is on solutions which optimize the efficiency and resulting decarbonization.” The company is also making products that use the lowest GWP refrigerants, he said, which means lower heat-trapping emissions in the event of refrigerant leaks.

“Daikin’s cooling solutions can be employed to trim energy consumption and water consumption, addressing the ‘energy-water nexus’ challenge that is one of the key paths to decarbonizing large-scale data centers,” said Hudson.