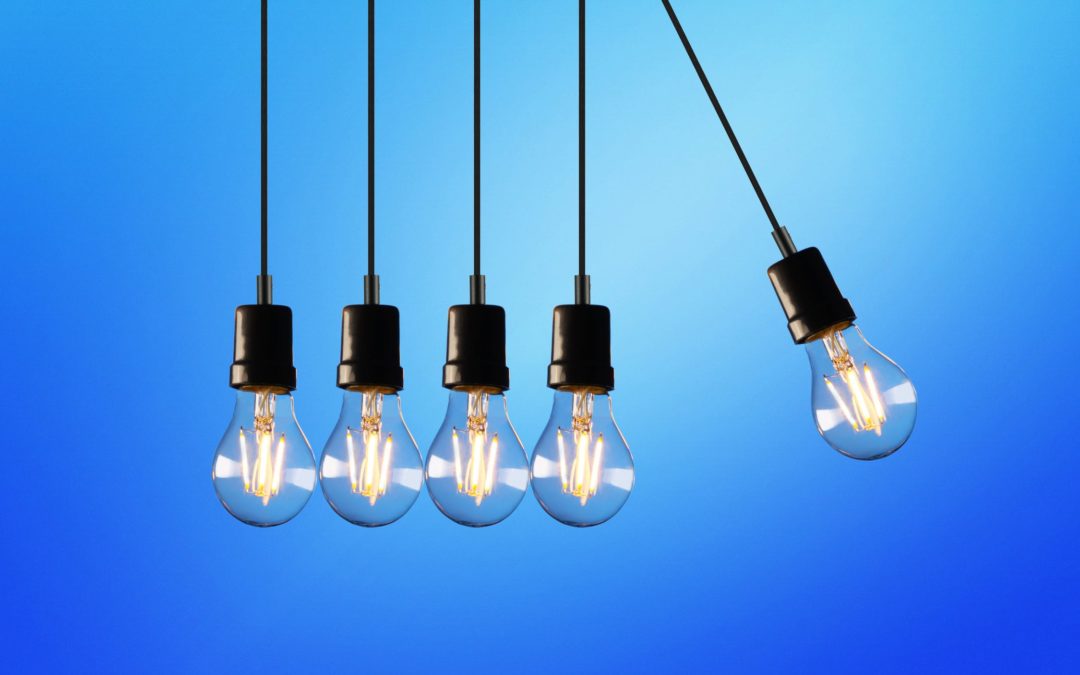 California’s efficiency rules came in direct response to the Trump administration’s rollback and put the state in line with the original Obama-era standards.

California is one of 15 states, along with the District of Columbia and New York City, that sued the Trump administration in November over the rollback. According to that suit, the rollback could cost $12 billion a year in lost energy savings by 2025; the administration, meanwhile, has argued that the original standards forced consumers into higher-cost LED bulbs.

That now puts California at the forefront of light bulb efficiency. Steven Nadel, executive director of the American Council for an Energy-Efficient Economy (ACEEE), told Smart Cities Dive that will force manufacturers to keep moving towards LED bulbs, despite the White House’s attempts.

“In general, the movement towards LEDs has been phenomenal, and the action by California will only accelerate it,” Nadel said. “It clearly signals that they have to move in this direction, now it’s just a question of how quickly. Obviously, in California, they have to move quickly.”

As cities and states work to enact energy efficiency legislation to combat climate change, light bulbs have emerged as a key step, with even utilities helping consumers buy better bulbs. Cities across the country have swapped out streetlight bulbs for more efficient LED versions (some with advanced wireless networks that can give cities more control), and building codes have stepped up efficiency rules that can be met, in part, with LED lights.

Rules like California’s, which will affect consumers and businesses alike, can help create a larger market for more efficient lights, especially with other states signaling they could enact similar requirements.