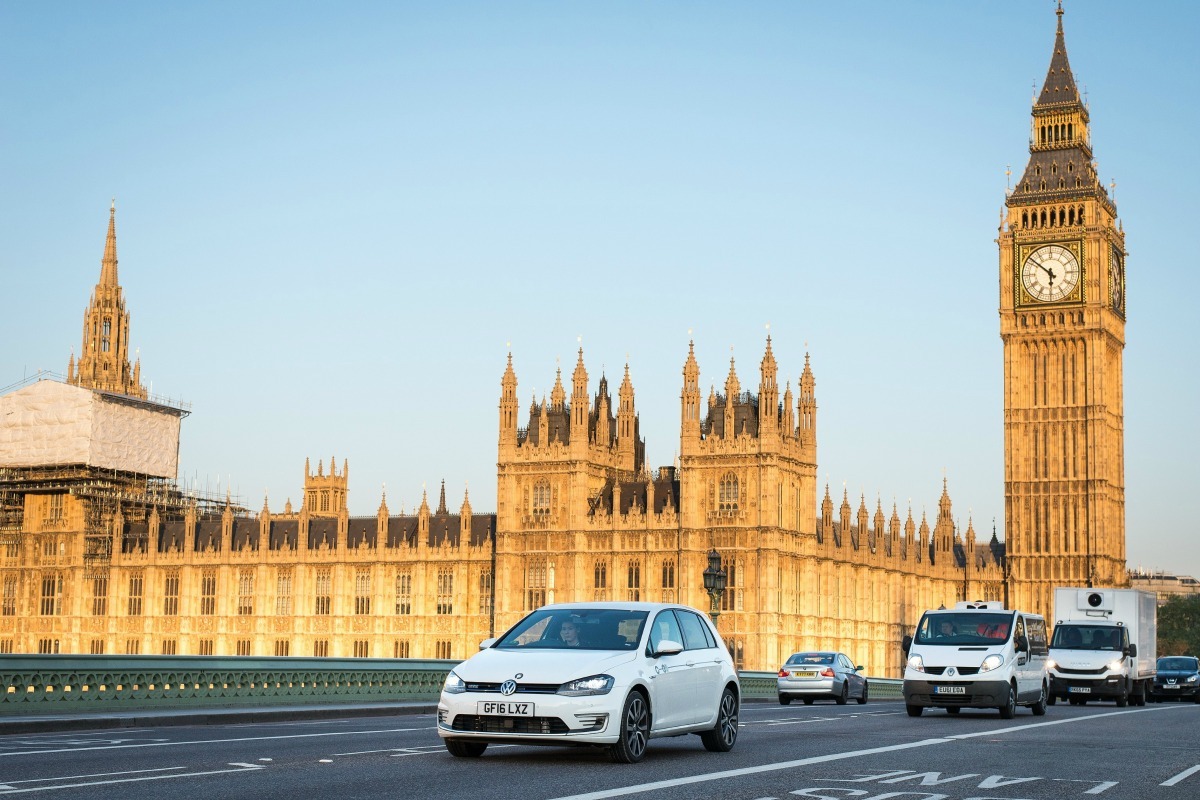 London wants to move towards zero-carbon emission vehicles by 2025

Eleven major businesses in the UK are partnering with the Mayor of London, Sadiq Khan, to help make London the world’s greenest global city.

The companies, who together employ more than 165,000 people in London, will work with the mayor on ambitious projects to cut levels of pollution and emissions far in excess of Government targets. This will involve using 100 per cent renewable energy in their London properties by 2020 and tackling air pollution by supporting the transition towards zero-emission vehicles by 2025.

The establishment of the group follows the publication of the Mayor’s London Environment Strategy in May 2018. Khan, said: “I’m doing everything in my power to reduce London’s carbon footprint, and going further and faster than national government to make London a zero-carbon city by 2050.

“This network is a great example of how cities and businesses can come together to take bold action on climate change. Not only are these businesses committed to renewable energy, clean transport and reducing waste, they’re also committed to working together to achieve results as quickly as possible.”

The private sector accounts for a large part of London’s emissions. For example, 40 per cent of London’s greenhouse gas emissions come from workplaces. As such, it is vital that the sector acts to tackle climate change.

Members of the group have pledged to:

The Mayor has also confirmed that the first ever London Climate Action Week is planned for 1-8 July 2019. It will showcase the capital as a global hub for climate expertise, services and action and engage Londoners in the ambitious work underway across business, finance, culture and other sectors.

This partnership is being launched as politicians, businesses and officials from around the world meet in San Francisco for the Global Climate Action Summit on 12-14 September. The Mayor is committed to working with businesses to deliver local action that has a global impact and helps London to do its part in delivering the Paris Agreement on climate change.

The partnership has been developed with sustainability organisations CDP, C40 Cities Climate Leadership Group (C40), The B Team and the We Mean Business coalition, with funding provided by the Ikea Foundation.

“A thriving economy that works for people and planet is within our reach and for those who get ahead of the curve on environmental action, many opportunities await.”