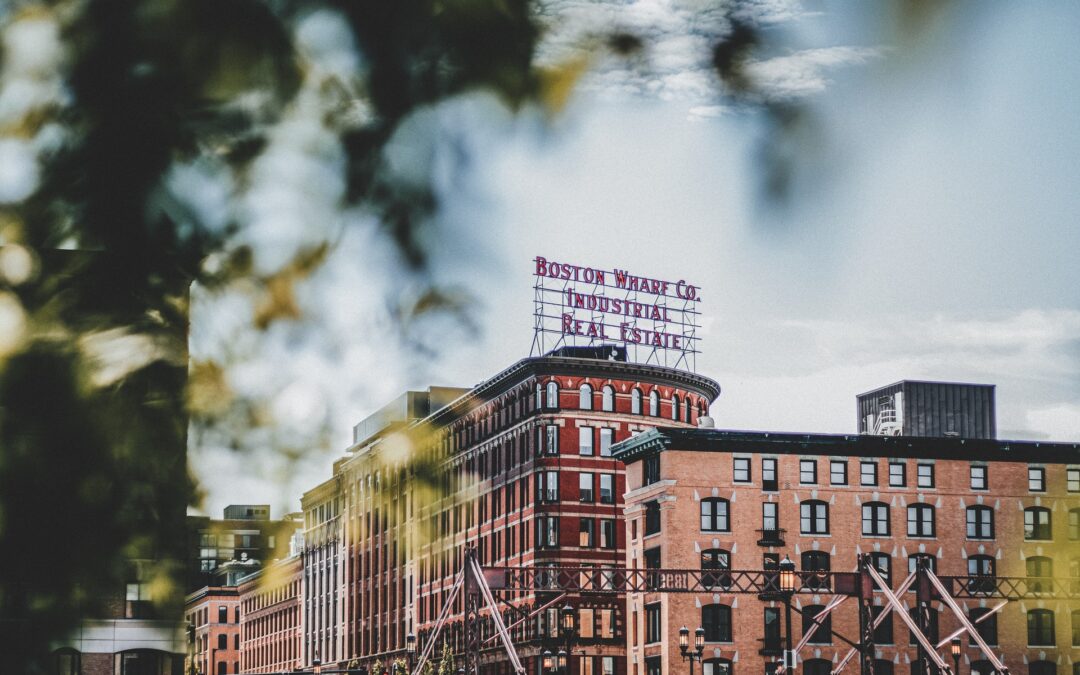 BOSTON (AP) — The Boston City Council has unanimously approved an ordinance that addresses climate change by requiring all buildings larger than 20,000 square feet to eliminate carbon emissions by 2050.

Acting Mayor Kim Janey intends to sign the ordinance approved Wednesday, according to a spokesperson.

“This is the most transformative thing we have done for climate in Boston’s 400-year history,” said City Councilor Matt O’Malley, the driving force behind the rule. “It’s aggressive, but achievable, and it allows for five-year increments to check on our progress. This is a big win for the city.”

It applies to about 3,500 commercial and residential buildings, or about 4% of structures in the city, according to city officials. They account for 60% of Boston’s building emissions.

“This indicates how serious we all understand the climate crisis to be for the city,” she told The Boston Globe.

The ordinance was modeled on similar measures in New York, St. Louis and Washington, D.C., she said.

A group that represents developers and building owners worked with the city on the measure.

The ordinance also establishes fines of up to $1,000 a day for owners alleged to be in violation of the benchmarks.

“Energy efficiency is always the greenest, cheapest renewable energy, and Boston’s aging large buildings are the Saudi Arabia of wasted energy for us to tap,” Audrey Schulman, president of the Home Energy Efficiency Team, a Cambridge environmental advocacy group, told the Globe.