3M Canada operates many manufacturing plants across Eastern Ontario. Setting goals to drive sustainability is nothing new at 3M as it has been setting global environmental goals since 1990. Sustainability is a strong part of its history, and its goals have helped dramatically reduce its environmental footprint and established 3M as a leader in environmental stewardship.

3M has a dedicated energy manager, who is focused on finding and implementing energy savings strategies throughout Canada. Having already implemented many of the common energy conservation measures, 3M set its sights on something much more spectacular: a Combined Heat and Power plant (CHP).

CHP systems are a highly efficient method of generating electricity, producing electricity and useful heat from a common fuel source. Designing a CHP system that was ideal for 3M was challenging with end-to-end project planning and implementation of the system.

By using combined heat and power units, 3M is extracting more useful energy output from each unit of fuel input, resulting in efficiencies of up to or greater than 80%—this is substantially greater than the 30 to 45% efficiencies of conventional electricity production facilities. When increasing efficiency, it means less fuel is used to generate the same amount of electricity and thermal energy; thus, it is cheaper and cleaner than buying electricity from the power grid or burning fuels in a boiler to produce thermal energy.

3M decided on CHP as electricity costs for industrial enterprises will rise by 33% in the next five years and 55% in the next 20 years according to Ontario’s Long Term Energy Plan. Furthermore, natural gas prices will likely be stable for both US Short Term Energy Outlook (STEO) and NYMEX forecasts averaging slightly above $5/MMBTU. 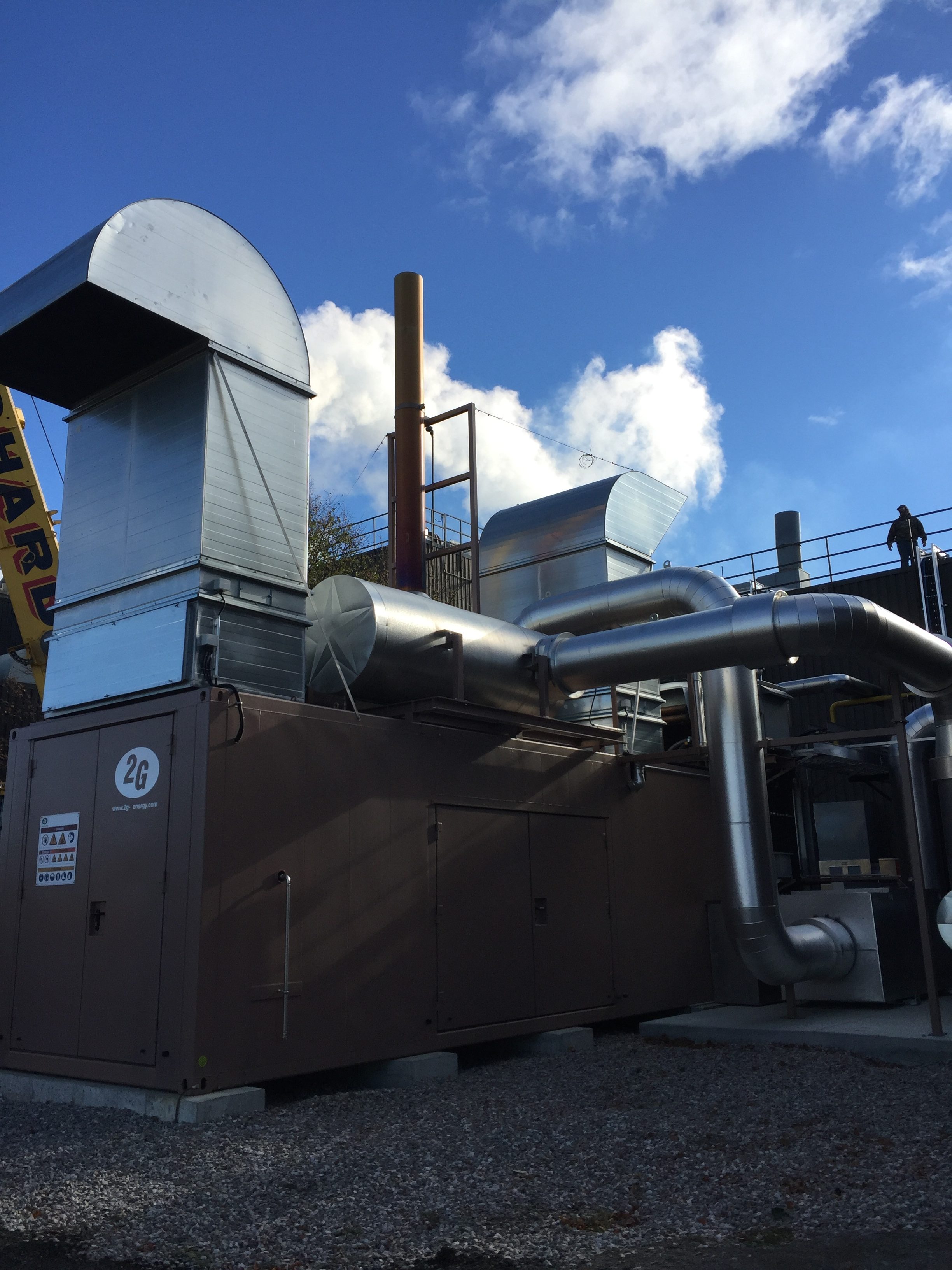 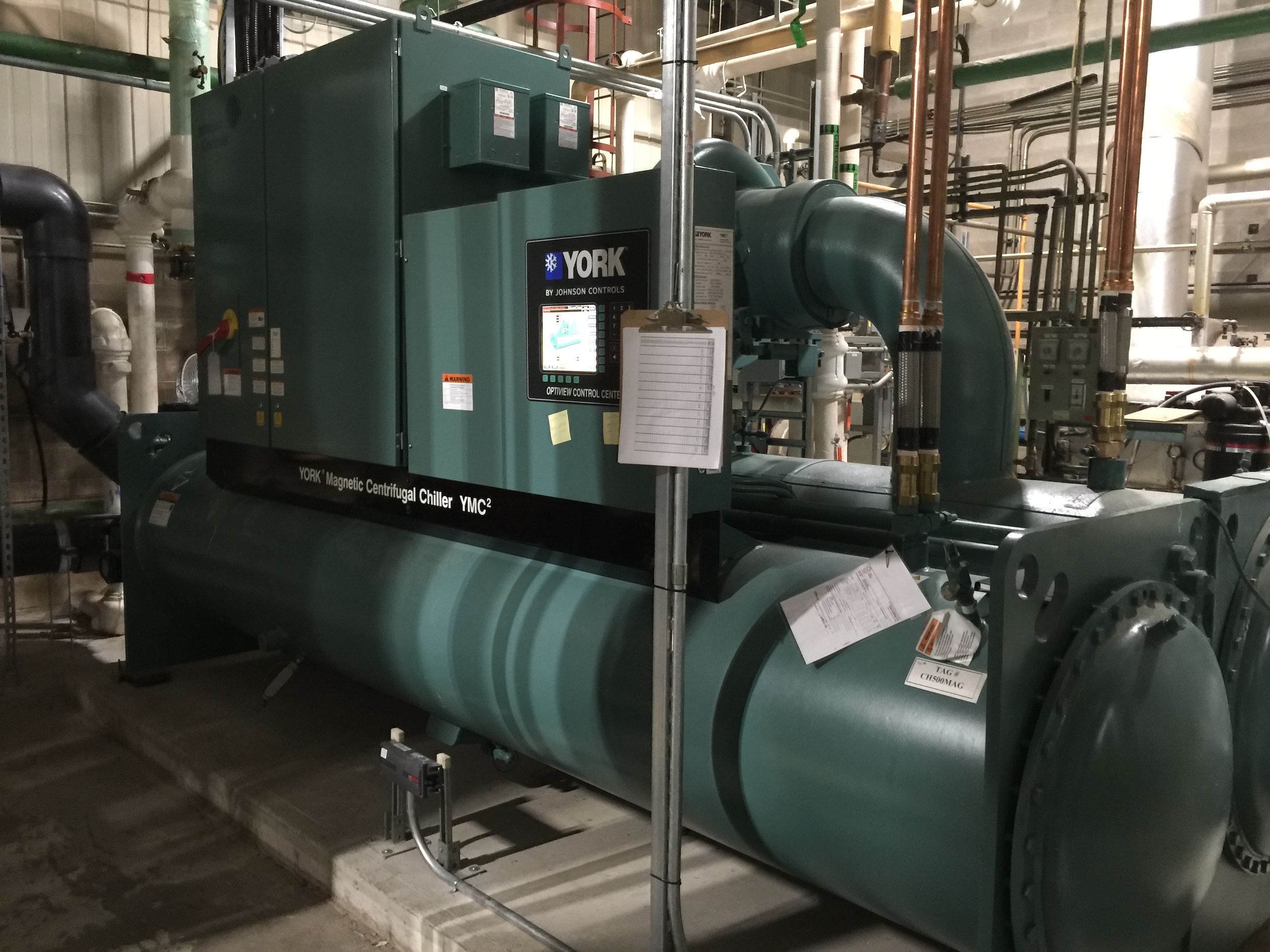 The project was complicated as it involved multiple trades and the system was highly complex. The project had a tight timeframe as 3M needed to be producing electricity in just four months to qualify for the Ontario Power Authority (OPA) incentive. As the manufacturing facility runs all the time, scheduling was challenging as interruptions had to be kept at a minimum.

Alliance successfully installed the CHP system within the four-month timeframe with minimal interruption. The new CHP system will provide 80% of the plant’s power requirements. 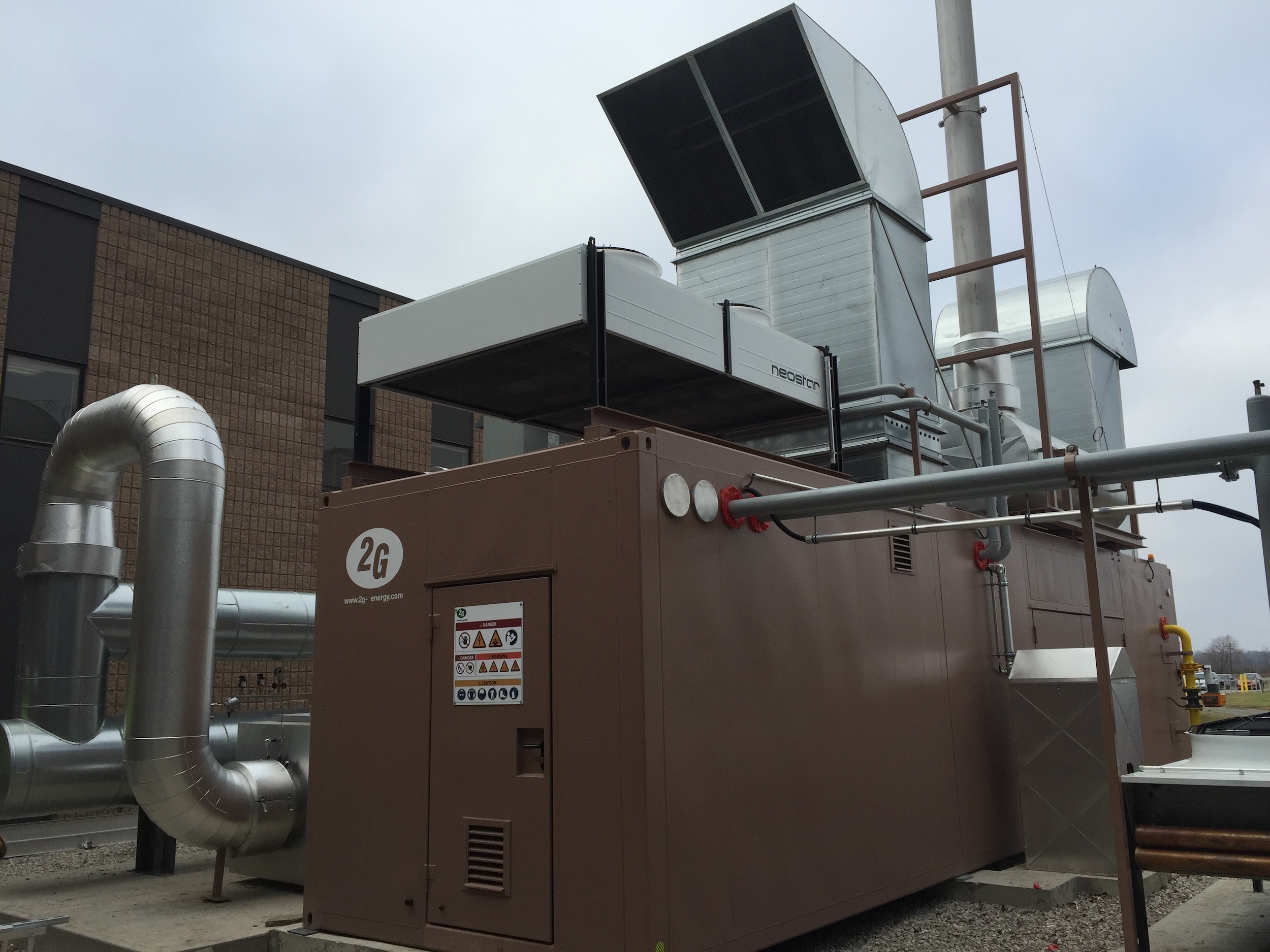